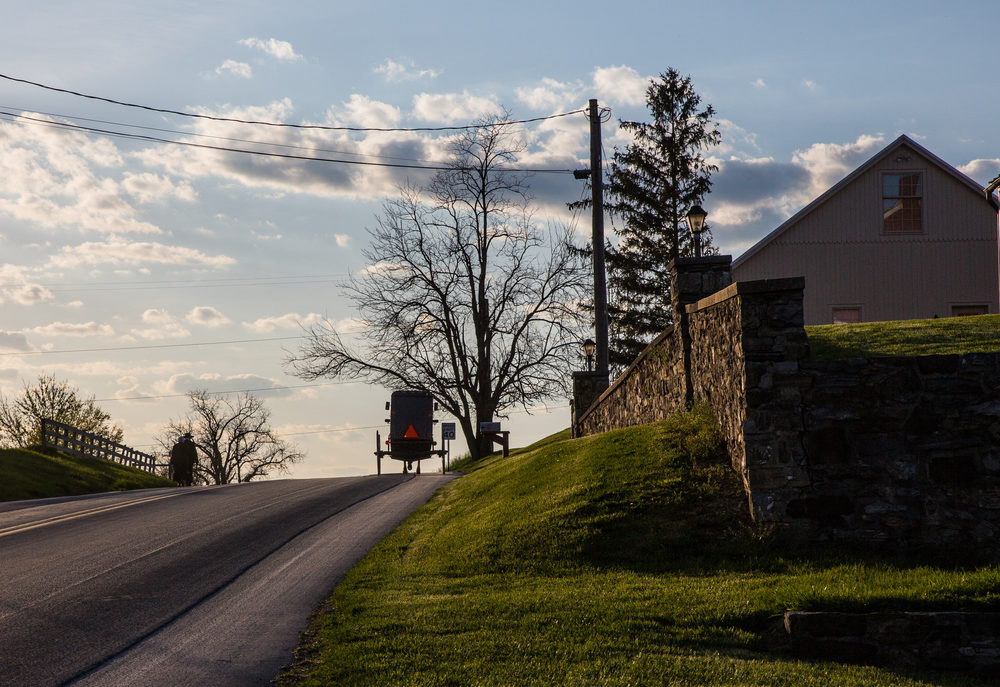 Sexual abuse in Pennsylvania Amish communities has been rampant and underreported, according to recent reports, leading the state to consider new legislation that would require more education and prevention measures within the faith community. Although many outsiders are unaware of sexual abuse within the Amish community, the problem has been ongoing for decades, with few resources available to help victims or hold perpetrators accountable. With an increasing number of reported cases, it’s time for Pennsylvania’s Amish communities to break their silence about this issue and start taking measures to combat it before more children become victims.

Though sexual abuse remains a taboo topic, people are slowly starting to talk about it. They’re sharing their stories and encouraging others to do so, too. In some communities, talking about abuse is still difficult, but advocates for victims hope that their efforts can make a difference—even if it means starting small. That is what a group has done with a recent exhibit in Leola, Pennsylvania according to CBS 19 News. Included in the exhibit are 13 outfits that were either the original or a replica worn while a victim was being abused. Under each modest outfit is the age the victim was abused. While many, especially those within the Amish community, believe that the outfit worn provokes sexual abuse, this shows otherwise. The group, which includes several sexual abuse survivors, hopes to reveal the hidden abuse that is too often ignored.

Origins of Sexual Abuse in the Amish

Why Does It Go Unchecked?

In order to answer that question, it’s important to understand that sexual abuse in Amish communities is more complex than it may appear. While people tend to focus on individual perpetrators and victims, abuse can spread within families and communities because of a variety of reasons. In many cases, for example, victims are made to feel responsible for their abuse and may not come forward even when situations become untenable. Additionally, abusers often exert control over their victims by threatening them with physical violence or economic ruin if they tell anyone about what has happened. Finally, there is no such thing as reporting sexual abuse anonymously in most Amish communities.

Is There Legal Help For Amish Sex Abuse Survivors?

Abuse Guardian’s Laurence Banville recently sat down with Pennsylvania Amish sexual abuse attorney, Brian Kent. They discussed how victims of Amish sex abuse could get the legal justice they deserve.

Laurence: Why are we just hearing about the ongoing crisis of sexual abuse in the Amish communities?

Brian: Some states have exempted Amish communities from following laws that are in conflict with their core beliefs—an argument commonly referred to as a religious exemption. These religious exemptions can sometimes create situations that don’t make sense and can seem controversial. It can also shield the community from outside involvement that could have otherwise limited or prevented some abuse from occurring. The community is self-governed under the rule of Ordnung. This means any wrongdoer is put on trial before other members of their community, who vote to determine whether or not that person should be shunned.  However, most victims will never have an opportunity to report their abusers—and those who do risk being shunned from their communities for doing so. That’s why it’s important to understand what can be done to help victims break their silence and get justice for themselves or their loved ones.

Laurence: Can victims of Amish sexual abuse get justice?

Brian:  The most obvious answer is that a victim of sexual abuse can take legal action against their abuser. However, there are certain challenges a victim may face in doing so, as most Amish people reside within close-knit communities which have very little interaction with outsiders. A sexual assault lawyer can help you determine how to pursue legal action against a member of the Amish community. It may be possible to recover compensation from the religious organization if there was negligence involved in their response to abuse allegations. This would include any attempts to silence the victim or shield the perpetrator.

Laurence: What legal advice can you give to victims sexually abused by members of the Amish or other Plain communities?

Brian: As with any sexual abuse victims, these survivors can find legal help by contacting a Pennsylvania sexual abuse lawyer. Contacting a lawyer as soon as possible after an incident is essential in ensuring that victims have their best opportunity for compensation. State laws like statutes of limitations can affect a victim’s ability to file a lawsuit. Victims of sexual abuse in Amish communities in Pennsylvania may be eligible for additional special compensation through programs designed to help so speaking with an experienced attorney can help them explore their legal rights fully.